This is a revelation I received from the Lord on Sunday 26th June 2022. In a vision I saw a land that is mapped out.  It is divided for rule.  Then I saw a group of people lined up, marching towards the mapped out land to rule over the places is allotted to them.  Then the Holy Spirit said to me “The land that is mapped out represents the earth.  The people marching to take it over are those that will govern the lands.”

Please watch the video below to get all explanations

I looked and I found out that they were all females.  Then I was told, “They are shown to you as females because they are under the control of those who place them in power.  They (the politicians) shall do their bidding without restraint. This shall be so because majority of them shall be initiated into different kinds of cults, and shall be covenanted with devils to do the biddings of their masters.  Citizens should be careful of who they vote into power.  These times are evil.”

Then I saw a very huge egg.  It was very large that it could contain many people.  The Holy Spirit said to me, “The earth now is like this egg.  The power to protect it is it the hands of the people, the people who elect their leaders. Tell them that they have an important role to play in the preservation of order in their different countries.”

“The new sets of leaders that are matching to take over the mapped out lands shall use force instead of dialogue and the law of their lands. This is to enable them fulfill the will of their masters.  Again I say ‘Don’t vote godless men and women into the position of authority if not the birth pain shall begin before the labour begins’”.

“America is in tears, she is bleeding.  Others should learn from their mistake.  I am the Lord but they rejected me, hence I give them up to be taunted and maltreated instead of being cared for. I warned America that Adolf Hitler was about to rise to the position of power but they did not listen. Now, tell them that they have another chance to vote the Hitler out. If they fail their regrets will be greater and deeper than what they have right now.

The next pandemic has one aim, which is, to continue what is being done by the first one.  Before now I told you that another plague is coming.  It comes for a reason.  The sole reason is to enslave the whole of humanity.  A serpentine spirit has been released over the nations of the world again to entice the citizens of the world to accept their solutions, which will do no good but harm.  Again I want to warn, everyone that is born as a complete human being has the responsibility of protecting their humanity.  Today the original DNA of man is under a serious threat.  Again I say to you, arise from your slumber and protect “The things which remain and are ready to die” (Revelation 3:2) because the time is near when all humans shall give accounts of not just their actions but also of their humanity and their sex. 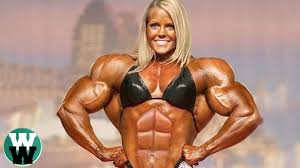 Asked the Lord for a Dream & this Rapture Dream Came 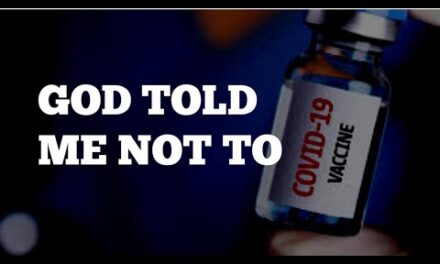