Here are shocking videos of Professor Yuval Noah Harari, a strong member of the World Economic Forum. He has repeatedly say that we are probably the last set of Homo Sapiens existing in the world. He says earth will soon be filled with different entities that are not purely humans because of the rise of totalitarian regimes and total surveillance system as a result of the concentration of too much data in the hands of a few people, which will make humans to split into different species. In this video he explains the steps to the actualization of the end of Homo Sapiens on earth. The end of the world is now, as we can see, Satan has made all preparations for the Mark of the Beast system. The Rapture is near, therefore, let’s get ready. 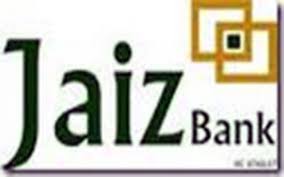