(Watch the Audiovisual Book of this tape 1A HERE or below)

Pastor introduces him and talks about Jack Chick Production.

Watch the Audiovisual Book of this tape 1A below:

The Lord Reveals an Attack on Christ’s Work 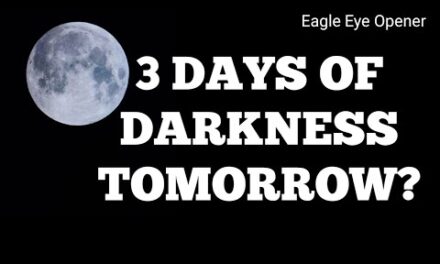 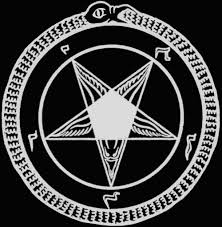 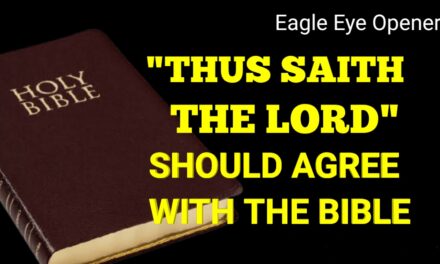 “Thus Saith the LORD” Should Agree with “IT is Written”