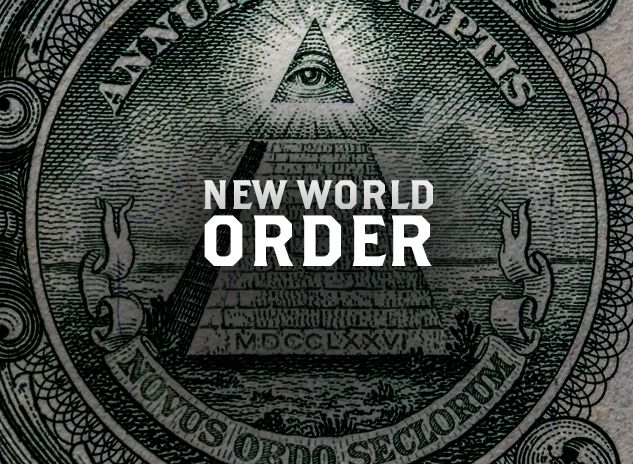 The New World Order agenda is no longer a news. There are serious efforts in its actualization. It will be a time of total rebellion against God Almighty. I believe this vision that I had is not directly about Mrs. Michelle Obama but she was used for the purpose of illustration. It is about the inception of the New World Order. On the 4th November 2018, I saw Mrs. Michelle Obama in a vision. She said, “A world that determines its birth.”

I also saw a satanic sign. Then I heard the voice of the Spirit of the LORD saying, “The time has come when evil shall increase, a time of rebellion on earth. Now is the time when men dare to ask ‘who is God that we may fear Him? Let Him show Himself and prove to us that He exists. The most wicked inward part of man shall be stirred. Evil shall reign as without any form of restraints for it is its time.”

The Spirit of the LORD also showed to me an inverted funnel. The narrow part was facing up. The Lord said, “So it is, and so shall it be, earth men shall be earthly. Only a few shall be heavenly conscious.”

I was wondering why a woman made this type of rebellious proclamation. The understanding I had about this is this. Man is the head of the woman and the woman is to submit to the man (in marriage) according to the Bible. Mrs. Michelle Obama was not the leader (president of USA) but the husband, former president Barack Obama. The wife making such a global announcement signifies rebellion, rebellion of earth men. A look at the current events of the United Nations and other powerful world organizations will show to you that there’s a “gang up” against Almighty God.

In this revelation the Psalmist’s words are fulfilled:

“Why do the heathen rage, and the people imagine a vain thing? The kings of the earth set themselves, and the rulers take counsel together, against the LORD, and against his anointed, saying,

Let us break their bands asunder, and cast away their cords from us.” (Psalm 2:1-3)

Let the wise understand that we are living in the end time of the world. The Bible tells us about the End,

“This know also, that in the last days perilous times shall come.

For men shall be lovers of their own selves, covetous, boasters, proud, blasphemers, disobedient to parents, unthankful, unholy, without natural affection, trucebreakers, false accusers, incontinent, fierce, despisers of those that are good, traitors, heady, highminded, lovers of pleasures more than lovers of God” (2Timothy 3:1-4). It shall be “as in the days of Noah” when men live in total disobedience to God Almighty.

Let the wicked and rebellious repent because the Day of Judgement is at hand, the Day God shall bring the evil deeds under a fierce Judgment.

URGENT MESSAGE FROM GOD: “PROCLAIM… ‘I Am Coming Back Very Soon”‘ 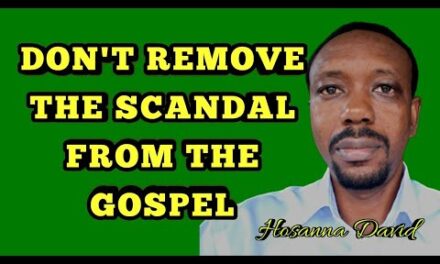 Warning From God About Astrology 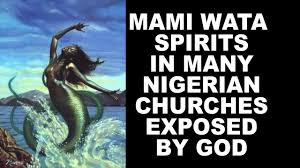 Spirit of Mami Water Operating in Many Nigerian Churches