Unfortunately for the cheaters who believe that it is impossible to be faithful in marriage, during the lockdown many do not have the opportunity to cheat. So, finally, those who cheat are forcefully kept indoors too and away from cheating? But didn’t they say that it is not good for a man (including some women) to eat only one type of food? But now that they are not eating their “varieties and mixtures” as usual, how many of them have died because of this forced faithfulness?
So, finally, cheaters are locked indoors too, and they are now eating only one type of food? Where are those who travel up and down in the name of attending business meetings that never exist, just because they want to cheat? Is it not clear to you now that your wife/husband is enough for you?

It’s time to learn from this lockdown that has kept cheaters indoors in order to better your marriage life. This is a call on all unfaithful partners to repent. Please watch the video above.

A Warning from God: Sexual Purity | Idolizing the Body 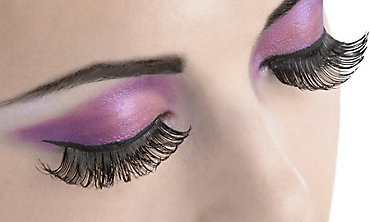 What is Sexuality and Godly Sexuality