“The descending of Satan to live and walk among men marks the beginning of a New Era. (I was specifically instructed to write the first letters of the ‘New’ and ‘Era’ with capital letters in order to lay stress on the significance). It is the Era that wickedness shall reign. Where are those who are tired of seeing wickedness? Now you shall see that which you hate because it is time for evil to reign in the places light once dwelt.

Tell America that her images and idols that they worship have attracted these judgments to her. They have corrupted the Earth despite they claim to represent goodness for all mankind.

America, the one who weakens you is in your midst. She (the person referred to as “she” is the president but he was called ‘she’ because he is under control and is acting on instructions and not out of personal decisions.) sold you out to the enemy. America, your strongholds have been weakened and made impotent. Never again will you be proud in your evil doings because your pride is being traded off in broad daylight. You are being weakened. If your children do not wake up, you shall lose your position in the world.

Joe Biden is my Judgment upon you. I warned of the rise of Adolf Hitler but you did not listen. (This refers to a warning message God gave me before the 2020 US election. It was published on Eagle Eye Opener YouTube channel on the July 17, 2020). America, you who hate your God and fight those who follow God with a pure heart. America, rise from this dust of shame and hope in your God. If you will not repent I will ask all that the enemy has asked of you to be fulfilled.

This Hitler is from within you. He is your own son but you never saw that he has a foreign heart. Joe Biden is the trap that collapses your glory. Do not blame him, he is only doing what he is pre-programmed to do. He is an errand boy of those who have longed for a weak mind such as his at a time like this. Even Joe Biden who is being used against his own people does not know that he is selling the power and the glory of his people and their land to the few individuals who strongly thirst for total control of this planet.

America has been weakened. Her weakness is the weakness of the whole world. Satan wants to rule this world. He wants to enthrone few men who will take over the leadership of the world in a short time if they are not resisted. Let everyone wake up from their slumber. America is at the verge of losing her position in the world. If the crown of leadership is taken from America it shall not be given to another nation but it will be worn by a man that hates God with everything within him.

There are three things America must do to resist this evil:

Satan wants to rule this world directly through his chosen ones. This is why he is attacking and weakening America. This he has planned for a long time. There are many steps taken already to accomplish this goal. The fool thinks that the things happening right now are as a result of bad governance. No. These are laid down steps to weaken America. From the withdrawal of troops from Afghanistan to the opening of border, lockdowns, attacks on agriculture and food processing factories, forced vaccinations and the weakening of the US armed forces, creation of inflation that should have been avoided, etc.

When I warned that Hitler was about to rise in America not many people cared. I tell you the truth, there were many people who would not have died if doctors were allowed to treat COVID patients freely. But medical freedom would have failed their goal. How often will they be deceived, again and again? Is there no wise one among them that can see clearly that it was Hitler that murdered these people and not the virus? The virus would have killed only a few people if there was the freedom to practice medicine.

I the Lord stood on their way and strayed them from executing all their plans. It clashes with my plans and my written Word.

Let all those who are wise calculate the times and know the season. The butterflies will soon be no more, and the bats will be on the stage. Blessed are those who are watchful because they shall be no more. Their eyes will never see men sweating drops of blood and shedding alcohol as tears. The watchful shall be no more because my time to take them home must come first.” 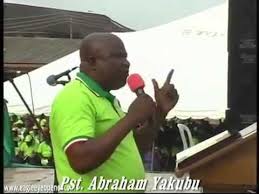 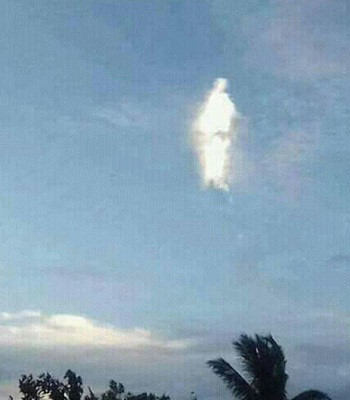 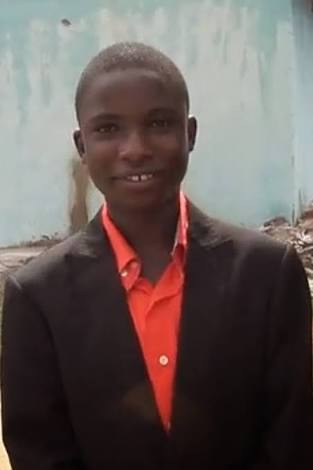